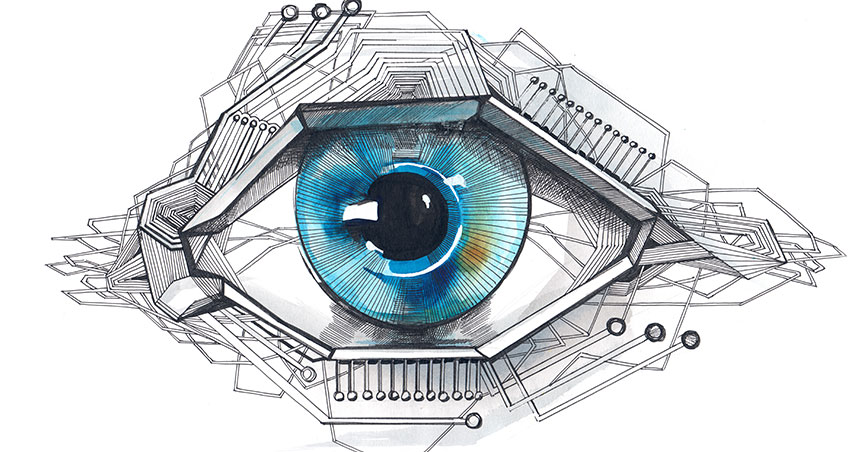 How to distinguish infinite scrolling from parallax scrolling:

Parallax scrolling is a design technique in which the background and foreground images move at different speeds to create an illusion of depth. The technique is often used on one-page websites to mimic the look and feel of having multiple pages for different content. Here is an Example of Parallax. As the viewpoint moves side to side, the objects in the distance appear to move more slowly than the objects close to the viewer.

Infinite scrolling is a technique in which content continues to populate at the bottom of the screen as a user scrolls down the page. The result is an “endless” stream of content. Examples of infinite scrolling are Facebook, Twitter and Pinterest. Each of these sites use infinite scrolling to keep information populating into feeds, so the sites have no end.

Just like every month, designers and artists from across the globe challenged their artistic abilities and contributed their designs....

Pros and Cons of Infinite Scrolling in a One Page Website